Excerpt from the book Old Manukau
By A.E.Tonson 1966

The Pakuranga Domain at Pigeon Mountain has been the venue for many sporting events and in 1910 the very first annual meeting of the Pakuranga Athletic Club was held there. Attendances were good, between four and five hundred each year, but with the beginning of World War 1, the meetings were discontinued.

Excerpt from a publication to celebrate the Centennial of Howick 1947

The Athletic Club was formed in 1909, the office bearers being :

The first annual sports meeting was held in the Pakuranga Domain, Pigeon Mountain on January 3rd 1910, proving a great success. These meetings were held annually until the beginning of the Great War and were always well supported both by the public and competitors, the attendance being between four and five hundred each year.  The Club’s success was due to the liberality of the district and the activity of a splendid committee, among whom were: W. May, W. Fortune, A.S. Thompson, J. Wallan, J. Campbell, E. Fitzpatrick, A.E Hattaway, General Bell, J.H. Campbell. 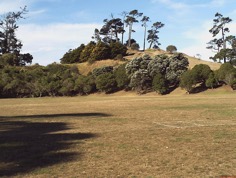 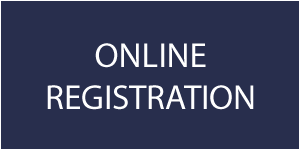 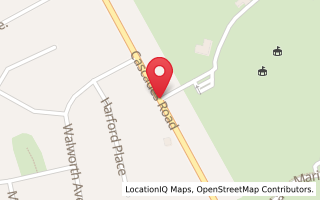